A dozen young Shute Shield stars have been handed the chance to impress and potentially press for a spot in the Australian Rugby Sevens squad preparing for the Tokyo Olympic.

Players who stood out for a variety of reasons – including their speed, athleticism, skills and creativity – in the premier club competition last season have been hand-picked for a new NSW sevens squad helping the Australian squad prepare for the Tokyo Olympics. Eastwood’s Matt Gonzales is in the squad.

Already two of their number have been elevated into Tim Walsh’s Australian squad since selection in December in Eastern Suburbs’ Henry Paterson and former Junior Wallaby and under 17s NSW sevens player Nathan Lawson.

“It’s a great opportunity for the young guys in the Shute Shield before the competition kicks off,” said NSW sevens coach Michael Hodge, who is also the first grade Shute Shield coach of Sydney University.

Working in close collaboration with men’s Rugby Sevens coach Tim Walsh, Hodge assembled a squad of players from the ranks of the Shute Shield to represent NSW in two big sevens. tournaments in February against Australia, Queensland and a Pacific team.

“One or two of these guys could push on to the Australian squad,” said Hodge, who played Australian sevens himself and is a former Waratah. 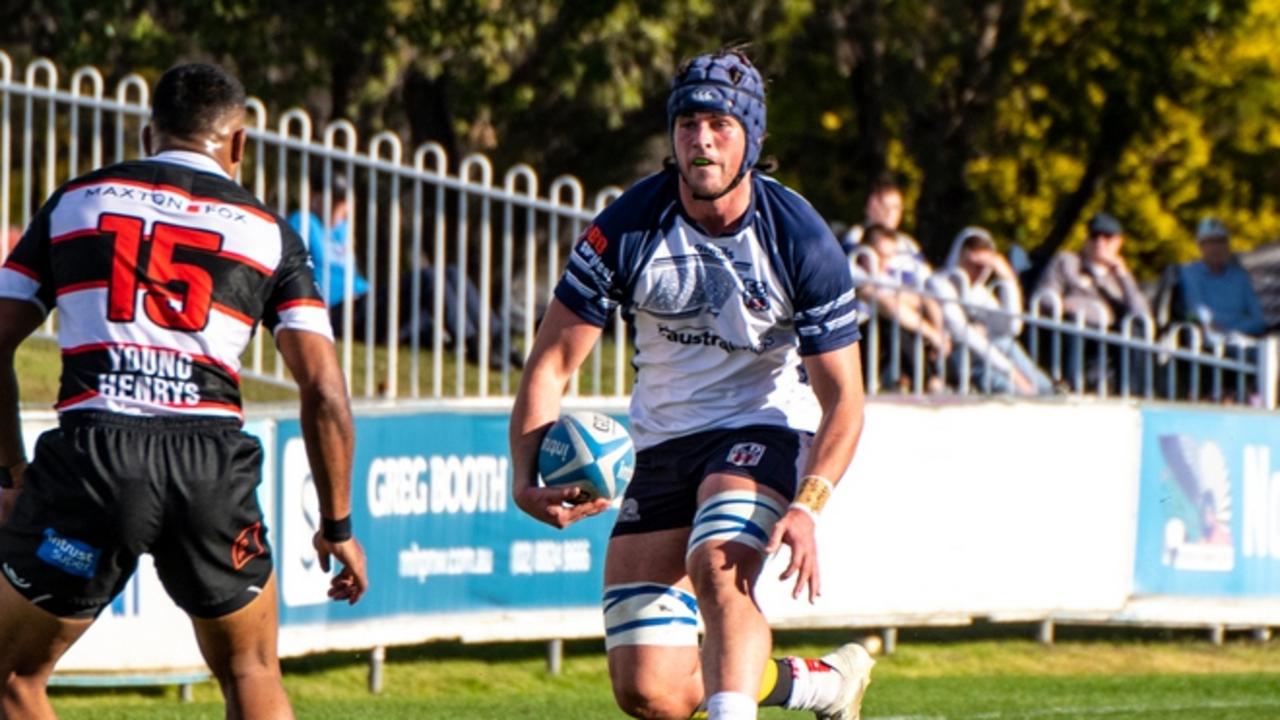 The Shute Shield is a proving ground for young talent.

“It’s an opportunity to push into the Aussie system and learn some new skills,’’ Hodge said.

“Tim Walsh has driven this to provide an opportunity to young players.’’

The NSW team will next month head out west to Narrabri to play two tournaments as the Waratahs play their only Super Rugby trial match against the Queensland Reds.